Being a big fan of HBO’s amazing sci-fi series Westworld, I was so excited to produce these stunning custom snow globes. They were given as cast and crew gifts at the wrap of Season 3 filming. To ensure as much fine detail as possible, this inner setting was initially created using 3D sculpting software. This allowed us to represent the very specific fine patterning of the drone and to ensure that the “arabesque” position matched that of the original scene perfectly. Once the 3D design was finalized, this was then printed as a miniature model in order to produce the quantities.  The blind debossed white base adds to the minimalist approach this design takes. With the white snow, it’s definitely one of my favorite designs yet. 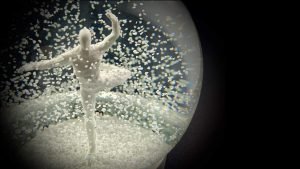 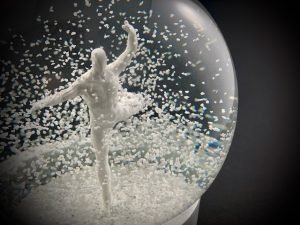 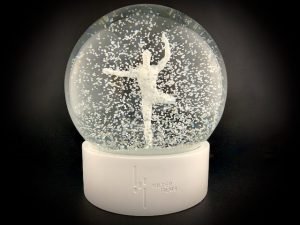 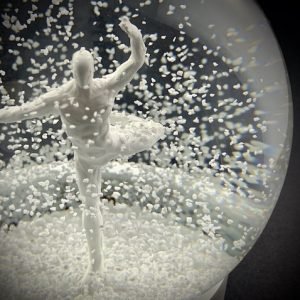