You can imagine my excitement when Academy Award Nominated Producer Richard Gladstein contacted me with a special project request. Richard was in the midst of producing Quentin Tarantino’s upcoming feature film, due for release January 2016, titled “The Hateful Eight”.The design was super detailed and took quite a few revisions to get perfect – Richard was adamant that the snow globe recreate their primary shooting location and set they built in Colorado with authenticity and creativity so that the cast and crew would be reminded of the place they spent months filming in. I knew exactly where he was coming from, so we worked really hard to ensure the colors and layout reflected that intention. Richard was a delight to work with and I think we both thoroughly enjoyed the creative process of making the scene come to life, within that snowy miniature world.

The globes were given to the entire cast and crew after filming finished, and I received a personal call from Richard to let me know how much everyone loves them. We also then completed a follow-up production run for The Weinstein Company, with those pieces being distributed to fellow industry influentials in the Oscars season. This project was such an honor for my company to produce, and it will go down in history as one of my most exciting projects ever. 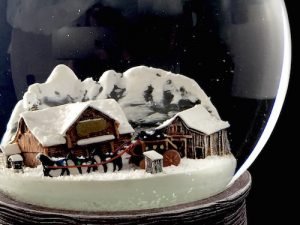 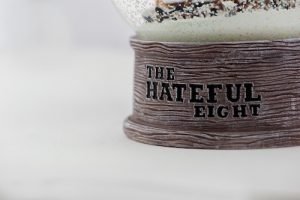 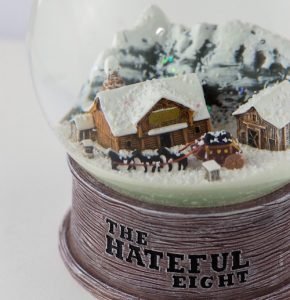 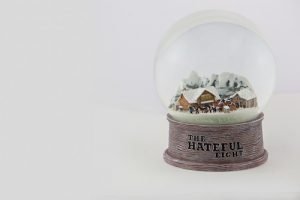