I’ve been a Roald Dahl fan for as long as I can remember. I’m also a huge fan of the amazing Tim Minchin, who of course wrote Matilda The Musical. So I have to admit to being a little star-struck when I heard from Martin, at the Royal Shakespeare Theatre Company in London, who wanted me to make snow globes to be given as gifts to the cast and crew of the musical in London, New York, Toronto and closer to home in Brisbane, Australia. I can’t tell the story of these snow globes without prefacing how much I relate to Matilda’s character. I’ve been a voracious reader my whole life – my primary school teacher called me “The Girl Who Eats Books” because of how fast I would read them. I first discovered Roald Dahl when I bought (with my own pocket money no less) “Fantastic Mr. Fox”. I loved that book, and it was probably the start of my adoration of foxes, manifested more recently in my 2016 Limited Edition snow globe “WinterGreen”. I went on to read almost everything ever written by Mr. Dahl, and I find it hard to put into words how much I love his work. 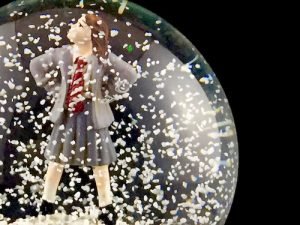 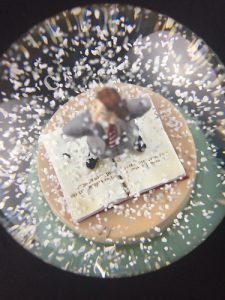 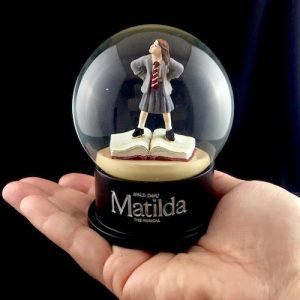 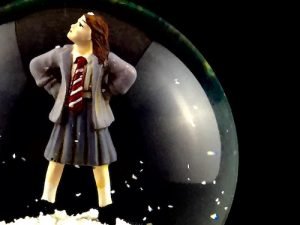 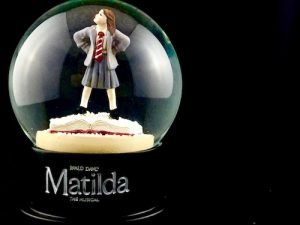 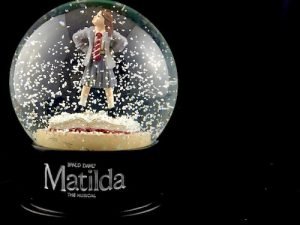 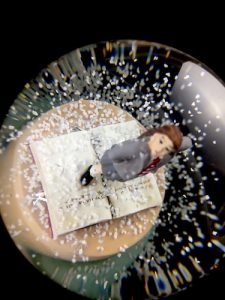 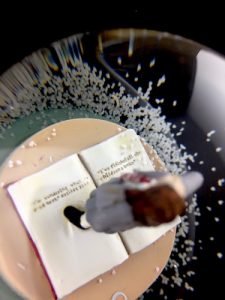