If you’ve been following Queen Of Snow Globes for a while, you may already know that Carrie Bradshaw’s New York Snow Globe was what started me on this whole snow globe obsession – two iconic scenes from the excellent HBO series “Sex And The City”.

In the first scene, Carrie picks up a gorgeous New York snow globe – she shakes the globe up and looks into it wistfully, contemplating the decline of her relationship with boyfriend Aidan. The second scene is the closing one, again featuring the beautiful New York Snow Globe.

I’m pretty sure I’d seen that episode before 2009, but while watching it again that year I was overcome with obsessive thoughts about owning that gorgeous New York snow globe. Of course, knowing that the globe featured New York’s twin towers I figured it would be a difficult piece to find. But I started searching nonetheless.

During the course of my search I learned that this particular episode was filmed prior to the tragic events of 9/11, and was due to air not long afterwards in early 2002. Of course, the producers were unsure whether to include the snow globe scene after what had occurred, but despite removing images of the World Trade Centre from various other scenes, they decided to leave that one in as a more nostalgic image. I’m glad they did, because that scene has changed the course of my life..…

As I continued my search, I trawled through a huge volume of commercial snow globes – tons of Disney globes along with the cheap, mass-produced pieces you find in discount stores these days.

I had all but given up when I came across snow globe kits – the glass globe, base and rubber gasket with a pack of “snow “ and glitter. That was it – I decided to order some kits from the States, and if nothing else, just have some fun and get a little creative. After a few average attempts, I somehow fluked “Mare & Foal Under Winter-Bare Tree” – the rest, as they say, is history.

How The New York Snow Globe Found Me…

So, after all that, you can imagine how stoked I was to recently receive an email from Jaimie of New York (including this picture) who simply said “I am the proud owner of the New York snow globe that was featured in the Sex and the City episode (season 4, episode 14).”

It just felt like things had come full circle. I purchased the globe from Jamie and it has pride of place in my project cabinet, signifying how I got started in this business.

I wanted to talk more with Jaimie about this snow globe, how she came to own it, and her experience of being a New Yorker during the heart-breaking events of September 2001. Jaimie kindly agreed, and following is a transcript of our chat.

Here’s my chat with Jaimie:

Leah: Jaimie, thank you so much for contacting me about your New York snow globes – I’m curious to know what it was that led you to find me from the other side of the world?

Leah: How long have you owned your New York snow globe, and do you recall how you came to own it, or where you bought it?

Jaimie: My mother-in-law got it a long time ago, and she doesn’t recall where she bought it. It might have been in New York but she isn’t sure.

Leah: I’m assuming you watched that episode of SATC some years ago – how did you react when you realised that Carrie owned the exact same snow globe as yours?

Jaimie: I didn’t see the episode until I was doing the research just recently! I thought that was pretty amazing that we have something that was used in the show.

Leah: I’ve never been to New York but I really want to some day….it’s definitely one of my dream goals! And I’d love to go there in winter – would you tell me a bit about where you live in New York?

Jaimie: We actually moved away from New York some time before 9/11. I lived in upstate New York but visited the City often to see my relatives. Winter in New York is beautiful, but I sure do not miss shoveling snow! I live in Arizona now and we never have snow here. New York is definitely a spectacular place to see. I would love to take my children to visit someday.

Leah: You’ve told me how heart-breaking it was for you and your family to see the towers fall. Would you be comfortable telling me some of what happened in your experience that day?

Jaimie: I was not in New York on 9/11. I watched as millions of people did on TV that day. It was absolutely awful. This day will haunt me for the rest of my life. I was fortunate to not have lost any of my loved ones that day. I will remember the details of that day forever.

I was home alone with my daughter, who was only a year old at the time. I was still asleep when the first plane hit, but my brother-in-law called and alerted me to what had happened. I put the news on and we hung up the phone. A few minutes later, I saw the second plane hit the second tower. I was beside myself in worry and disbelief. Seeing what those people were suffering through was almost impossible to wrap my head around. When the first tower collapsed, so did I.

My husband was in another state on a business trip. This made things even more worrisome, because the attacks caused such trouble with travel he had difficulty getting home. I remember driving to work that afternoon and seeing a sky void of airplanes. At that moment, the reality sunk in and hit me that this was really happening. We were sent home early from work to be with our families. That night, I napped since I couldn’t really sleep, and was fully dressed and had the news radio station on. I was waiting for another attack. I was scared because this was an attack on American soil, which had never happened before in my lifetime. The terrorists were blending in with the American citizens, and I thought that they might have more attacks planned.

I have been inside of the Twin Towers myself. My father worked there when I was a young girl. I had so many thoughts racing through my mind: What if we never moved? What if my dad was there at work? What if I had grown up and gotten a job there? I was in those towers on a field trip in the 8th grade. What if other children were there on a field trip? The victims were guilty of nothing but living their every day lives. Being attacked is never acceptable, but there is something so utterly sickening when the attack is made on the general public. I feared for my daughter’s future, and that will never change. The events of 9/11 changed the way I see the world.

The towers were not a military institution. They were an icon. They were a symbol of so many things. The attack left them as one final symbol- perseverence. Even though we were hurt so badly by the attack, we persevere. We are still here, and we are still strong. We have suffered setbacks of course, but the attack did not wipe us out or tear us apart.

Leah: Jaimie, I want to thank you again for contacting me and for taking the time to talk with me about such a personal experience, and your New York snow globe.

Jaimie: Leah, thank you for sharing this with the world, and for honoring the memory of all we lost on 9/11. 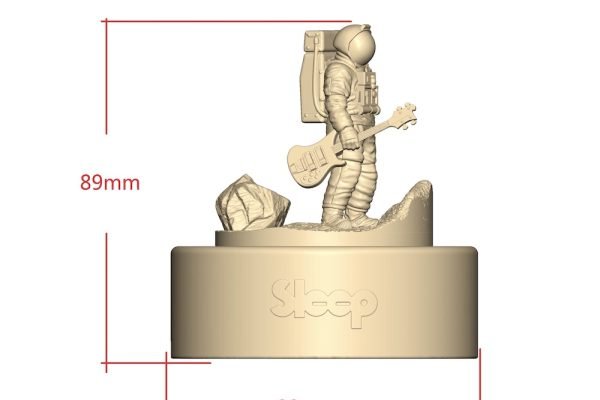 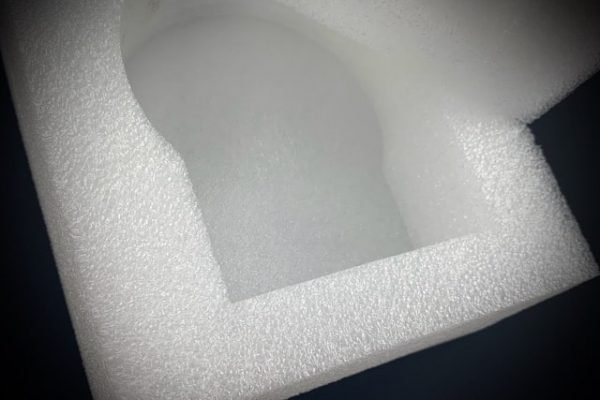 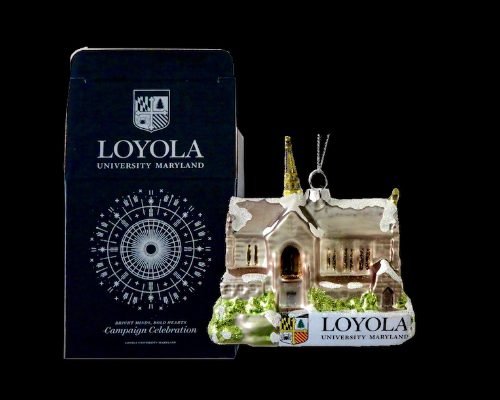